Each member of the Rock Solid family brings a unique background and skill set that helps elevate our company. Learn more about our team. 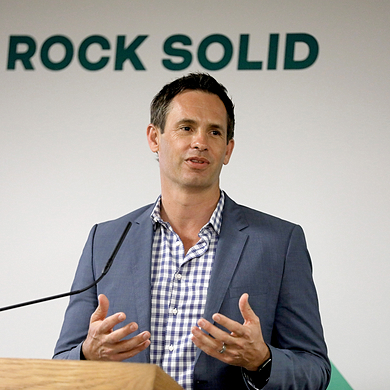 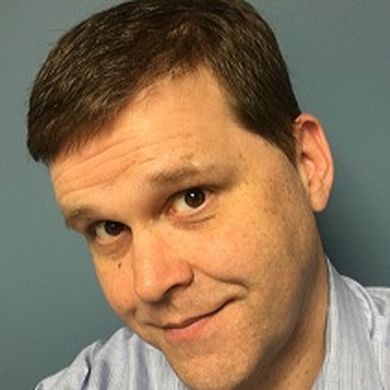 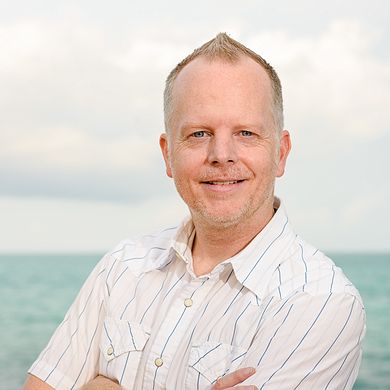 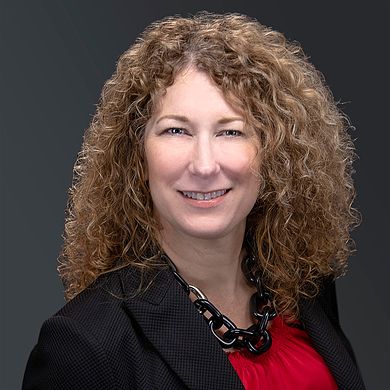 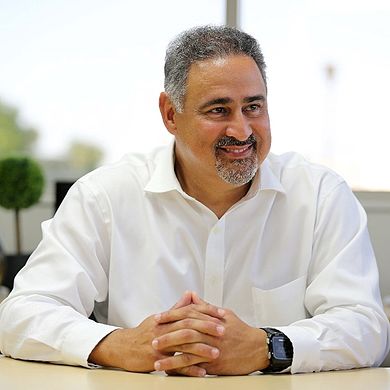 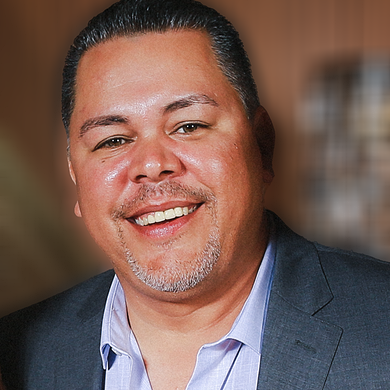 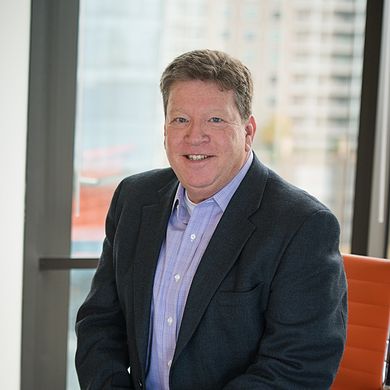 Board of Directors Ray Villareal 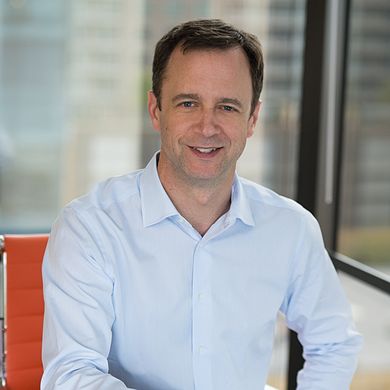 Board of Directors Bob Morse 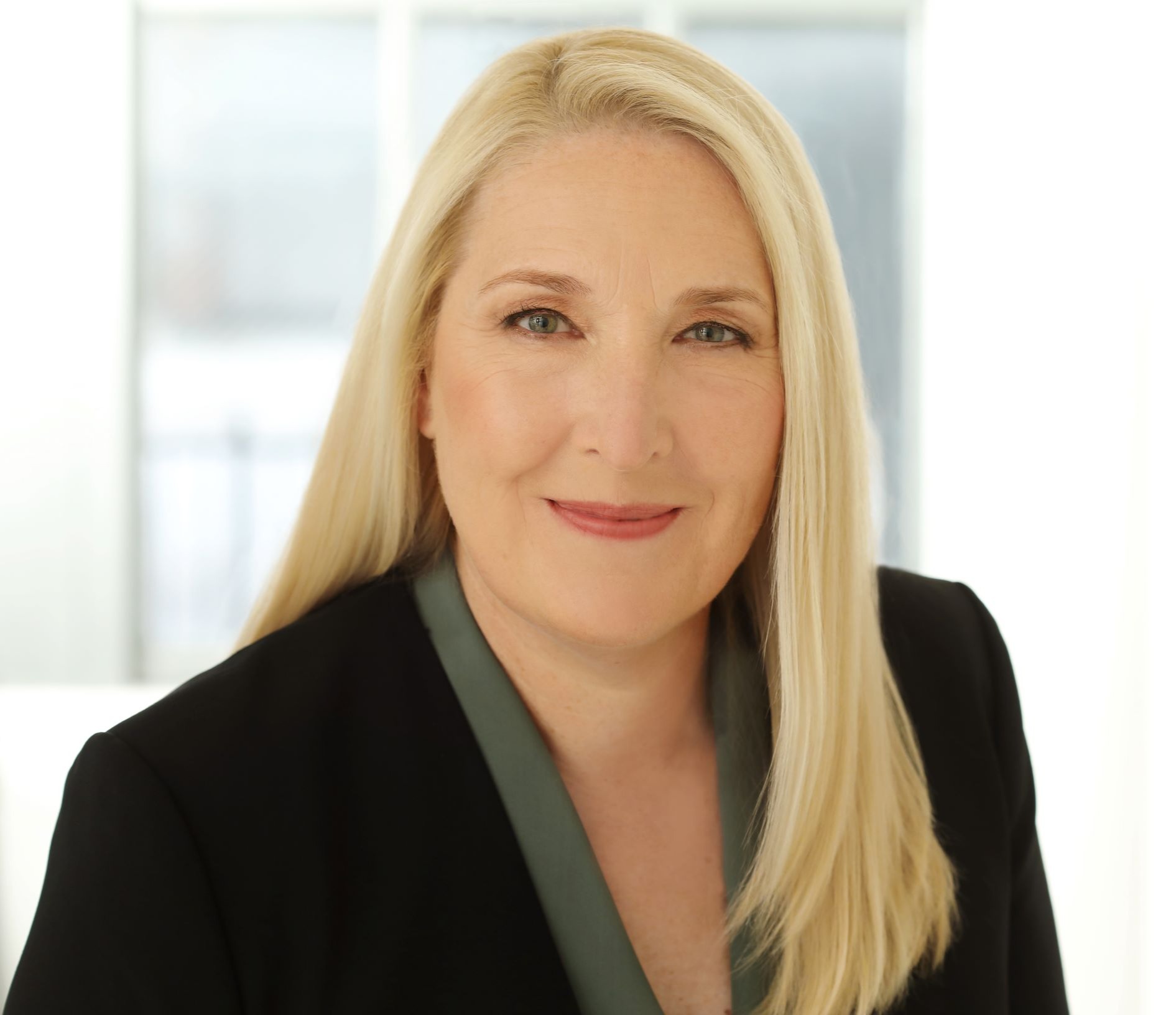 Board of Directors Debra Danielson 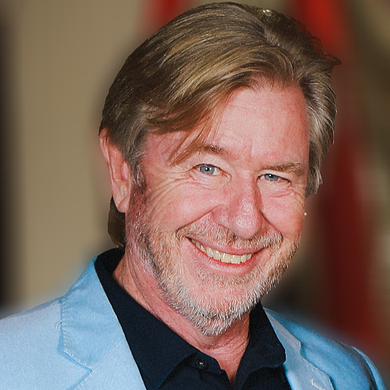 Board of Directors Richard C. Brown

Steve is the Chief Technology Officer at Rock Solid Technologies™. He has over 27 years of software development experience as a developer, engineering manager, product manager, company founder and executive leader. Prior to joining Rock Solid, he was most recently managing a large globally distributed product development team at Broadcom’s Enterprise Software Division, formerly CA Technologies, driving modernization of DevOps and Agile processes, new product ideation and conducting technical due diligence on acquisition targets. Prior to CA, he led software engineering for a successful startup from inception to acquisition. He has an MBA from Edinburgh Business School.

Jason is Chief Product Officer at Rock Solid. Mr. Kiesel was the Founder & CEO of CitySourced, a best-of-breed citizen engagement platform acquired by Rock Solid and brings over 23 years of entrepreneurial experience to his position. In addition to his experience ideating and building software products, he has direct experience developing and managing software engineering teams, managing finance, raising capital, and managing day-to-day business operations.

Jennifer is the Chief Financial Officer for Rock Solid, responsible for financial planning and reporting, cash and treasury management, mergers and acquisitions and tax planning. She brings 25 years’ experience to her role. Since starting her career at KPMG, Jennifer has worked for both public and private life sciences and govtech SaaS companies, focusing on growth and scale. She is a change agent, skilled at building and leading high-performance teams. With a B.S in Economics and an M.S. in Accounting from Texas A&M University, Jennifer also holds CPA and CGMA licenses and is a member of the CFO Leadership Council as well as Board Member of a not-for-profit organization.

For over 20 years Ángel has served as Vice President of Rock Solid. His commitment to promote local talent and prevent the flight of young professionals from Puerto Rico to the mainland has led him to join the Boards of External Advisors at the University of Puerto Rico, in the Mayagüez Campus (2007-2020), Río Piedras (2009- 2020) and Bayamón (2010-2020). Since joining the company, Rock Solid has become one of the leading companies in the technology and software development sector in Puerto Rico and the Caribbean. As a leader in the technology industry, he also participated on the Board of Directors of the Puerto Rico Manufacturers Association and is currently Chairman of the Board of Grupo Guayacán, Inc.

Gilberto Fraguada is Vice President of Sales at Rock Solid. Gilberto has been working at Rock Solid since 2000 where he started as a Sales Executive for government accounts, then continued his successful professional development in the sales area, standing out as Sales Manager and later Sales Director for Puerto Rico, Dominican Republic, Panama. In addition, he was the President of the Association of Channel Partners of Microsoft, Chapter of Puerto Rico (IAMCP-PR) for two years. Gilberto attended the University of Puerto Rico - Río Piedras Campus graduating of Management Information Systems and his MBA preparation graduating summa cum laude at the Universidad Metropolitana at San Juan, Puerto Rico. He also participated in the Chicago Booth Executive Education Program.

Ray Villareal joined Strattam Capital as a Partner in 2016 after serving as an Executive Advisor in 2015.

Ray earned his B.S. in Mechanical Engineering and his M.B.A., both from Stanford University.

Bob founded Strattam Capital in 2013 along with Adrian Polak, and he serves as Founding Managing Partner.

Bob has served on numerous private and public boards over time. He is currently a director of Acendre, Contegix, MHC Software, Rock Solid Technologies, SSB Data, and Trax Group. His former directorships include: Doxim, Intermedia, Telecity Group, and ViaWest. He is also a member of the Advisory Board of the HMTF Center for Private Equity at McCombs School of Business at the University of Texas at Austin, and a Board Member at Austin PBS, producer of Austin City Limits.

Debra Danielson is CTO and SVP, Engineering at Digital Guardian, where she provides the technical vision and strategic direction for product innovation while overseeing the engineering function for the DG Data Protection Platform, including product development, quality assurance and sustaining engineering.

Prior to DG, Debra was at CA Technologies and has held technical, strategic, operational, and managerial roles over her 30+ year career throughout the company. Most recently, Debra was a Distinguished Engineer and SVP, Merger and Acquisition Strategy at CA Technologies, where she was responsible for identifying opportunities within hot and emerging markets, technologies, and trends to achieve key strategic goals.

Additionally, she is a member of the board of directors of Rock Solid Technologies, and Executive Advisor at private equity firm Strattam Capital and has advised CEOs, CTOs and boards for more than 10 years on the business of technology.

READY TO SEE WHAT WE CAN DO WITH YOUR COMMUNITY