It’s common practice that at a young age we
teach our children to dial 911 when there is an emergency. This is a system
that we take for granted in the event of a life-threatening emergency, but over
the past decade, the calls making their way through to 911 have become a bit
more tedious.

With an increasing non-emergency workload
building up for 911 dispatchers, this is making it more difficult for local
authorities and paramedics to remain available for true emergencies.

An estimated 240 million calls are made to
9-1-1 in the U.S. each year. In most areas, around 40 percent of calls that
make their way to police dispatchers do not qualify as an actual emergency.
These are calls like graffiti reports, trash on a neighbor's lawn, a fallen
stop sign, etc. These types of calls clog up the 911 system and make it
difficult for authorities to respond to real emergencies.

Over 150 local governments have partnered with Rock Solid to launch a 311 mobile app in an effort to improve the services provided to over 18 million residents. Honolulu, HI is one of those governments. Originally the Honolulu 311 app accepted reports of potholes, abandoned vehicles, and other basic resident services or complaints. Now, the Honolulu 311 app has started accepting parking, noise and traffic complaints, concerns of homeless situations, abandoned property issues, gangs, gambling, drug activity and additional crime tips.

“Through this app, we’ll be able to increase services to the community without adding any additional personnel,” - Honolulu, HI Police Chief Susan Ballard

Honolulu, HI isn’t the first and won’t be the
last, to expand
their 311 mobile app reporting capabilities in an effort to help reduce the
workload of 911 responders who are responding to non-emergency calls.

Adopting a mobile 311 request system is a
great way to limit the stress put on the 911 dispatchers, to reduce the amount
of non-emergency calls of the line, and keep emergency responders ready for
true emergencies. Implementing a 311 system could impact the quality of life in
your community, and maybe even save someone's life.

311 is a non-emergency call system that is
growing in popularity around the country. This is happening mainly because of a
surplus in non-emergency calls making their way into the 911 system. Police
spend a majority of their time "checking in" on situations that may
never require police intervention. While they are spending their time “checking
in”, real emergencies may be happening that need police or EMT.

According to govtech, 311 is a non-emergency
phone number that residents can call for more information about services and
report minor problems like trash or road damage.

311 also serves as a valuable data capturing
system so government officials can learn more about the residents of their community.
During its inception in 1996, local governments gathered tons and tons of
information about what bother residents most in their community - whether it be
noise, potholes, abandoned cars, etc. This allows the people in charge to make
changes in the community and improve the overall quality-of-life for residents.

The primary difference between 311 and 211 is
that 211 is for community services that do not require intervention. When you
dial 311, you are reporting something that you expect to change as a result of
your call. When you dial 211 you a requesting community service or information
for yourself or someone you know.

For example, someone might call 211 if they do
not have food to feed their children and they need immediate government
assistance. Someone may also call 211 if they were recently released from jail
and are having a hard time finding a job. The service will connect them with
someone in the community who will be able to help them with their situation.
While these are important issues and it's great to have this service available,
these are not emergencies and should never merit a 911 or 311 call.

More and more municipalities around the globe
are utilizing the growth and popularity of smartphones to automate the 311
lines completely. This eliminates the need for agents on the phone, reduces cost
per transaction and it allows residents to track the results of their report in
real-time. The great thing about using an app for reporting is that residents
get immediately connected with their local government. The time for building a
mobile city hall is now.

Instead of going to local town hall meetings
every week residents can report any issues directly into the mobile app, take a
picture or video, and send it in instantly. They’ll get status updates as
progress is made by the government on the report. Some reports are more urgent
than others, and you would expect quick results on something like a downed
power line or broken streetlight. In these cases, residents can comment to
check in on the status and governments can create escalation rules that would
prioritize these situations for faster resolutions.

Overall, having a 311 app would make things
simpler for the people in power, and it would give the residents quick and
immediate access to their local government without having the added cost of a
call taker. Let your call takers focus on higher priority issues and responsibilities.

The Positive Effects 311 Will
Have on Quality of Life

The truth is, many local governments are
overwhelmed by the number of reports they receive daily for non-emergency
situations. These types of reports clog up the 911 system and keep police busy
with claims that do not necessarily require their assistance. As communities
continue to grow and technology becomes more advanced, we must grow along with
it.

Many counties can only afford to hire so many
911 dispatchers, police, EMT, and fire crew so instead of accepting the surplus
of non-emergency calls and forcing the true emergencies to wait on hold your municipality
should optimize the system for the future.

Having a mobile 311 system clears the line for
people who are dealing with a life or death situation, and it still allows the
community to voice their concerns and make their reports without clogging the
line. The system also allows police to have a running list of non-emergency
situations they need to address when they can. Residents can also make
anonymous reports if they are reporting possible criminal activity, gang violence,
bullying, or domestic abuse.

With this level of citizen engagement, it is
also useful for the municipality to capture this information and use the data
for their own growth. Since everything gets done through an app, this data gets
captured as a running total, and local authorities can then identify the most
significant issues facing their community.

One might notice that there is a significant amount of pothole reports coming in month after month so they should allow more of their budget to take care of that problem. A community may see that after every heavy rainstorm an individual section in the community is reporting high flood waters so they may want to investigate how they can prevent that in the future. The data gathered through a 311 system can help government leader make data-driven decisions and visualize problem areas that need addressing for rapidly.

"Thank you to all of the first responders and Military for serving our country to protect and uphold our civil rights." - The Rock Solid Team

The 911 system is one of the most critical government programs available to us as residents of this country. We are growing as a nation; we need to continue to grow our emergency response system and continue to educate the public and what should and should not be called into 911. Having a mobile 311 app will clear the line, so the people with true emergencies never have to wait on hold. 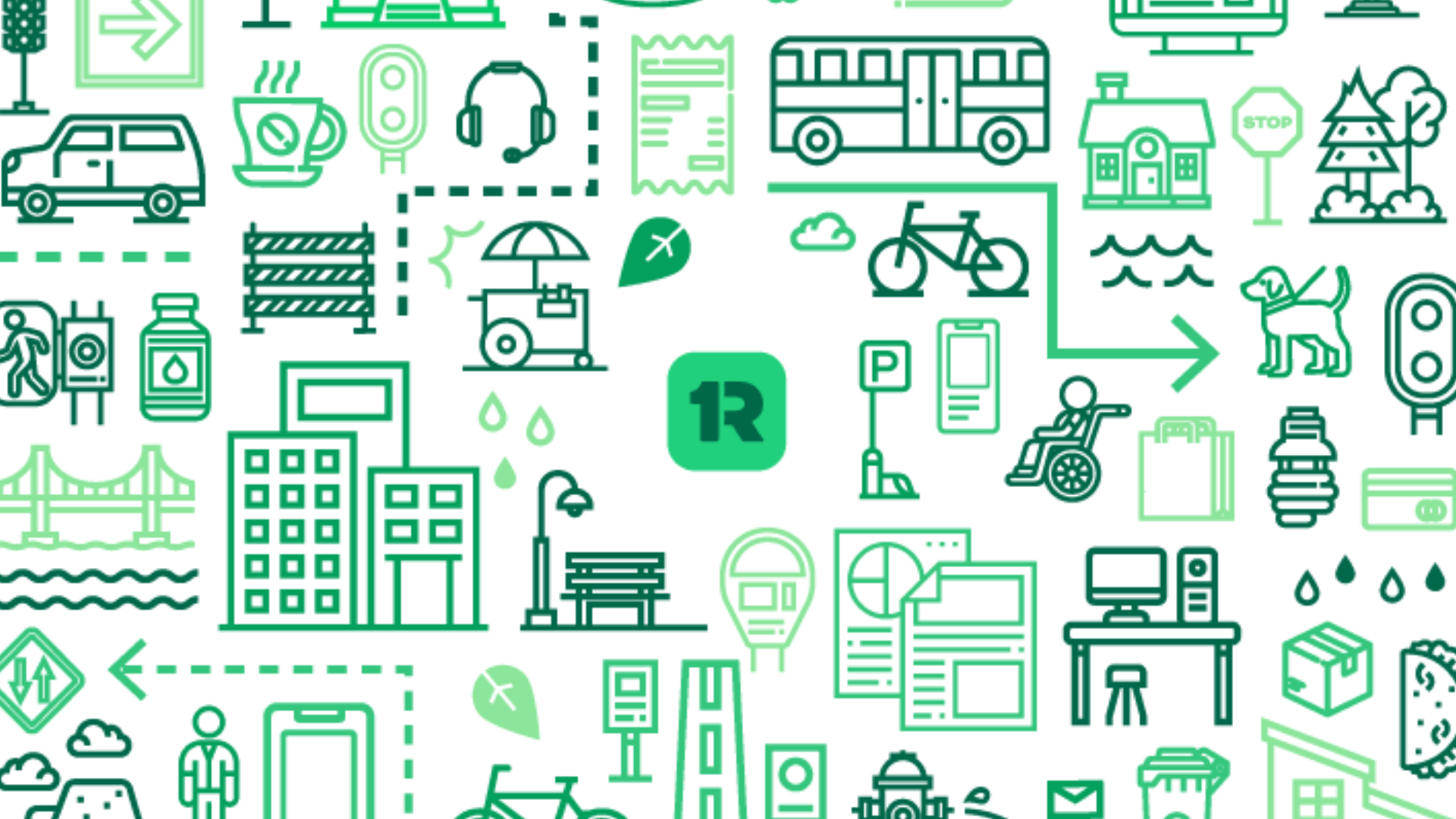 311 Software Strategies What a Hundred Million Calls to 311 Reveal About New York New Yorkers are accustomed to strong odors, but several years ago a new aroma began…