Rest in Peace: The Stand-Alone 311 App is Dead

The stand-alone Mobile 311 App (2008 - 2018) was born shortly after the launch of the original iPhone and the ensuing Apple App Store wave that took over the mobile developer world. On the coattails of the government 2.0 movement, the stand-alone Mobile 311 App blazed a trial for the possibility of government services that could be delivered via a mobile app. In more recent years, when it had become obvious to forward-thinking CIOs and innovation officers that a stand-alone app was no longer the correct approach for delivering resident services, the stand-alone mobile 311 app became a relic of a bygone era.

While the details of its exact origins are muddy at best, the stand-alone mobile 311 app lived an exciting life that played a vital role in the emerging Government 2.0 movement. In this era, more and more services were going digital but the stand-alone 311 app was the leader in making more services available natively on smartphones. It served as the ideal use case for mobile because of its ability to tap into hardware, such as taking photos, GPS coordinates, and other metadata.

The stand-alone 311 app is survived by the mobile platform as a service (mPaaS), also known as mobile city hall. In lieu of flowers, the family asks that you make a donation to the “Stop App Sprawl” foundation.

This tongue-in-cheek post was meant to entertain (don't worry, we won't quit our day jobs!), but the idea holds true. Today, it’s too short sided to buy standalone mobile apps for such a specific niche, as 311 or service requests. We still believe strongly in service requests and it’s one of the most often requested pieces of software that residents ask for so that they can have better access to request help with issues in their community.

The reality is that service request needs to be part of your larger strategy for delivering services through mobile to your constituents.

[bctt tweet="Service request needs to be part of your larger strategy for delivering services through mobile to your constituents." username="Rock Solid"]

The goal of Government 2.0 was to become a platform created for, of, and by the people. Donald Kettl, the author of The Transformation of Governance, explained that the future looks to depart from the "vending machine model" that the government currently fits into.

For these reasons, leaders are looking to move towards an alternative model, a model that better reflects the founding statement written by Thomas Jefferson where "every man feels that he is a participator in the government of affairs, not merely at an election one day in the year, but every day."

[bctt tweet="every man feels that he is a participator in the government of affairs, not merely at an election one day in the year, but every day. - #quote by Thomas Jefferson" username="Rock Solid"]

With the “modern government” model, the government is seen as a convener and an enabler of the people. It is the vehicle that residents can use to coordinate collective action that works in their favor and is aligned with their values. Such a model has been spoken about by multiple presidential administrations in recent years, and it is also being implemented at a smaller scale for local government infrastructure.

What To Do Next

The facts are clear: mobile is only going to become a larger part of the way your organization delivers services to residents.

This means that, at every level, a government needs to begin finding ways to integrate the long-standing promise of innovation and daily participation into their design. This requires leaders to ask some key questions:

Answering these questions is no easy feat, but that’s the next task that governments must start taking on as we full-speed ahead into a digital-focused government where residents can fully contribute. 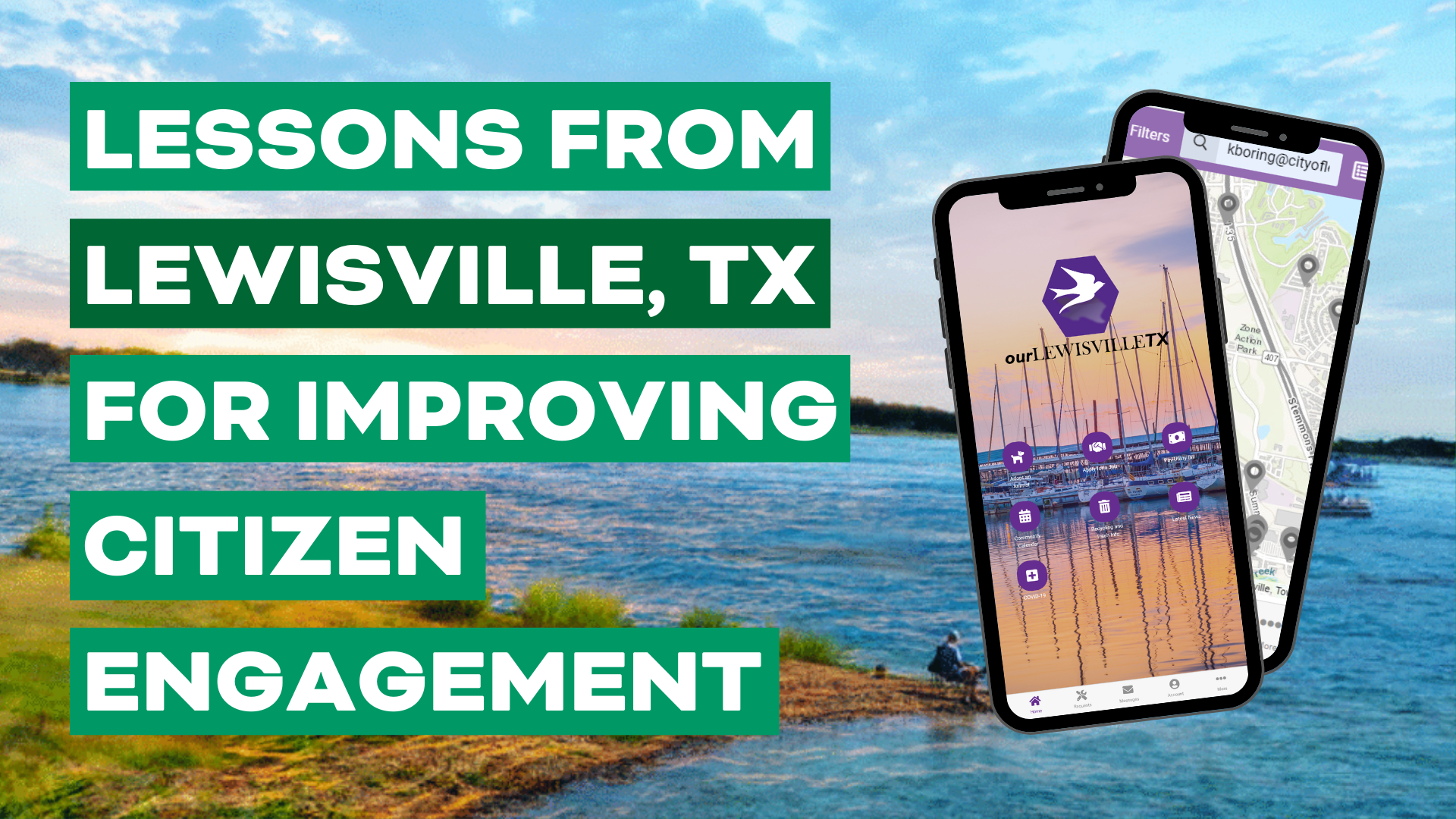 Local Government 4 Best Practices for Hybrid Meetings In mid-2021, we surveyed dozens of city officials about their communities’ use of virtual…