What is a Culture of Innovation & Why Does My Government Need it?

What is a Culture of Innovation?

A culture of innovation is one that, “encourages risk-taking and builds employee capacity to make big leaps forward in how they deliver services, develop policy, and ultimately govern." Innovation doesn’t mean chaos. There are still norms that guide and sustain innovation. But innovation is:

It’s an approach that crowdsources ideas for progress from employees, discards what doesn’t work and scales what does. It utilizes technology but doesn’t start with it. It focuses on the big picture but breaks down progress into small steps. It involves learning from failure and celebrating your successes.

According to the Center for Digital Government, by 2022 the top smart infrastructure technologies anticipated for state and local procurements will be native apps to engage citizens, followed by connected vehicles and sensors throughout your community.

Why is Innovation Needed?

According to the Pew Research Center, 61% of Americans think “significant changes” are needed to the “design and structure” of the government. While those surveyed have a more favorable opinion of local governments than federal, this tone can create tension.

On the one hand, change is needed to adjust to the ever-evolving needs of your residents and stakeholders. On the other, change is scary. There’s a fear of failure that prevents many agencies from pursuing change, which is understandable in a time when the government frequently comes under scrutiny and criticism. There’s also a fear of the unknown, and it may seem impossible to imagine your government organization in any other way besides playing it safe and following the rules of entrenched bureaucracy. There are also very real regulatory restrictions that governments must adhere to, but this does not need to be as limiting as it may first appear.

The world is becoming more complex. There are many structural shifts going on in demographics, employment, technology and the environment that all demand the attention of government services. To keep up with these developments, agencies need to push through the fear of failure and even look at it as a form of innovation and improvement. Only through building and sustaining a culture of innovation will you be able to access new possibilities for problem-solving and impact your organization and thus your community in a meaningful way. 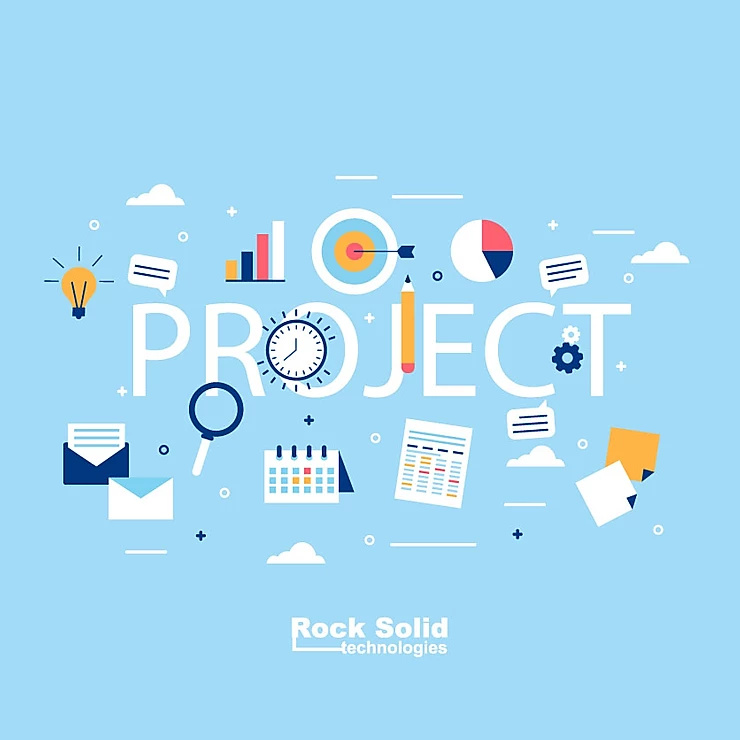 What Does a Project Manager Do? In order to deliver our RST products and services, many of our engagements consist of…