Why Does Government Innovation Need to Be Supported?

An exquisitely created piece of technology has no significance if it doesn’t solve a particular problem.

The same goes for government technology. There’s no reason to force using hundreds of applications (which cause the app sprawl costing governments upwards of millions of dollars annually) when they won’t have the desired effect.

Instead, it’s important to gradually implement government technology. It’s a system like any other, and it needs support – from either human resources, or technology functioning as such.

Typically, the process of innovation in government takes place in three steps:

In order to execute each part of this process to innovate within city halls, the system needs support from officials and technology.

In the first stage where problems are identified and defined, we have to understand why the problem happened in the first place.

When this is done manually (without technology), it’s a time-consuming process that relies on guessing too much. When it’s done with technology, the data is clear and points towards the problematic points.

The second stage, where ideas are accepted and turned into projects, is the one where even government officials face a lot of red tape. Since there are numerous stakeholders, it can sometimes take months or even years for the innovation process to start.

With technology, there’s no need for proposals and statistical verification. The data is clear, and it can be distributed to all relevant parties. Additionally, its success rate and the effects of its success (primarily, the positive effects innovation has on the local government’s budget) are automatically calculated.

So instead of spending hours on proposals and demonstrations, officials can bypass this entirely. The technology has access to real-time, accurate data.

When projects are tested manually, there’s a lot of confusion and logistics involved. If a modification needs to be made, it requires a new approval from the stakeholders.

Additionally, when projects are piloted without the support of government technology, it can be hard to accurately assess results and aggregate data.

Innovation becomes all the more impossible when it’s time to implement the project at a large scale. Since doing so requires the attention from all the officials who have to struggle with legacy systems, it’s easy to
imagine the innovation’s usefulness running out before it’s even been put into practice.

There’s just too much paperwork and too many processes to adapt when innovation is developed without the right kind of support.

And without support, innovation can quickly turn to stagnation.

Digital Government 3 Benefits of Innovation in Government Technology When we think about government tech, most of us get an instant whiplash. We’re familiar… 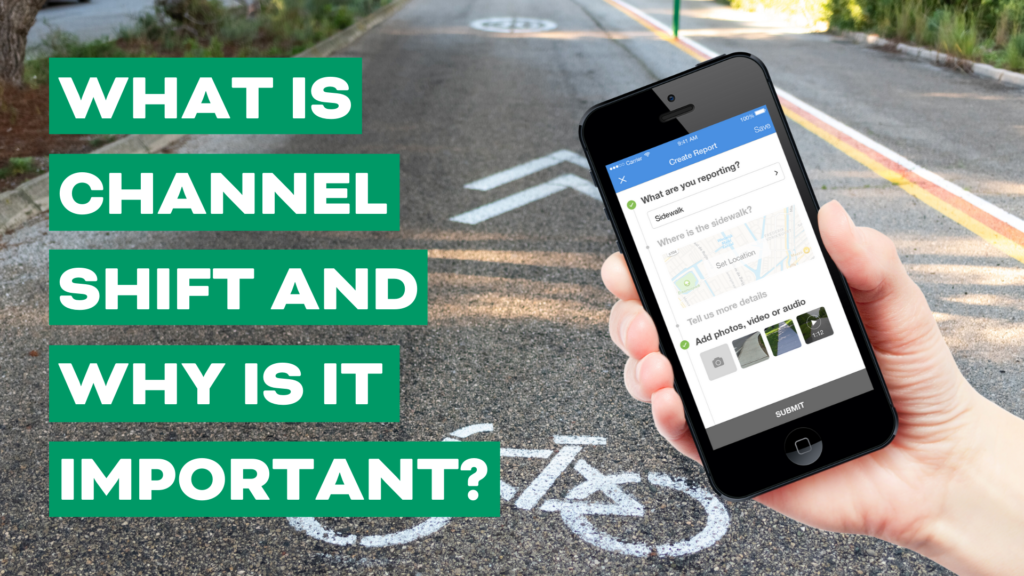 Digital Government What is Channel Shift and Why is it Important for Local Government? *This article has been updated on April 15, 2020 with new data on the impact of channel…