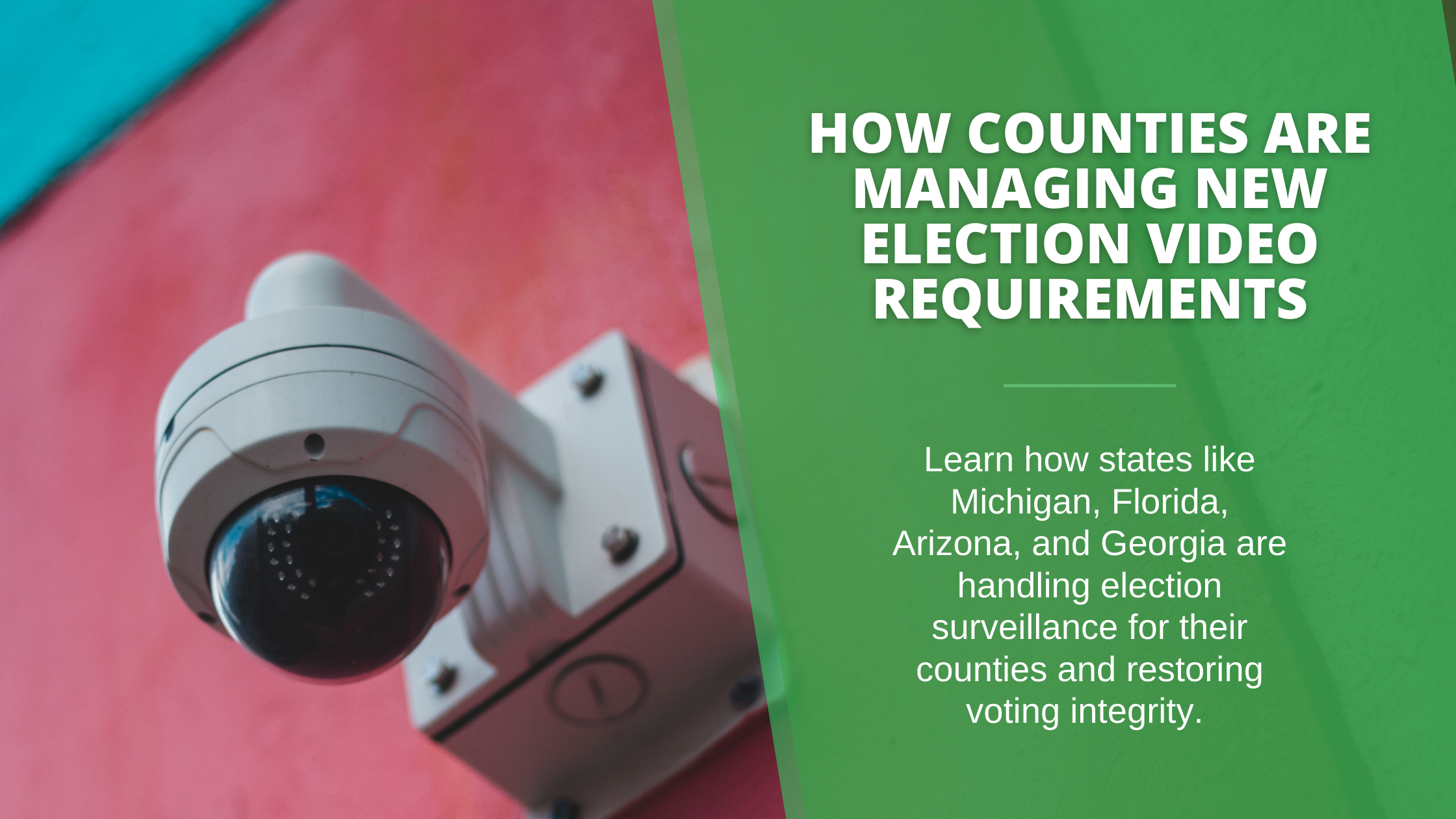 Election season is quickly approaching, which means it's the time of year when people will vote on the issues and officials they care about. Though this democratic process is meant to empower constituents, it’s clear that these days there might be ambiguity with election integrity.  We saw in 2020 how election integrity- or lack thereof- can cause disruption in the democratic process, the disempowerment of citizens, and decrease trust in government.

In our recent blog, we unpacked Texas’s new SB1 Bill- a bill maintained on the premise of restoring election integrity and transparency. Essentially the bill requires a 24-hour video live stream and recording of all areas containing voted ballots in counties with populations of 100,000 people or more.

Though Texas is the only state to first initiate such a bill for its larger counties, it’s fair to say that other counties in the state and the nation might follow suit by passing bills to build election transparency.

Local government officials benefit from being acutely aware of election trends from other states so that they can form a proactive approach to serve constituents. Here are some of the main concerns that constituents have for the voting process at the moment:

Essentially, video surveillance and live streaming would negate some of the doubts constituents have about their trust in local government. The same idea behind security cameras in stores… an extra layer to ensure bad things don’t happen.

We will uncover how some of the states across the nation are working to restore election integrity and transparency in the democratic process, starting off with the midwest state: 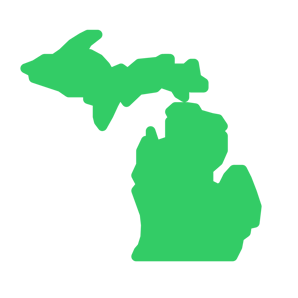 "The reality is that a large portion of our population has significant doubts about the election processes, election security,” - Sen. Jim Runestad, R-White Lake"

Although we don’t know the fate of new measures for election season in Michigan, it’s reasonable to consider a shift in required election procedures might be coming soon, and they just might involve video surveillance. 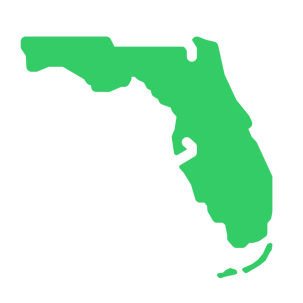 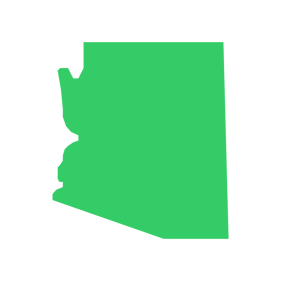 Arizona is an interesting case out of the states covered so far as they have already faced backlash from the Republican Party of Arizona, where the party claimed workers frequently deviated from proper protocol by "pressing, or inducing voters to press, the so-called 'green button' on tabulation devices when confronted with alerts signaling apparent defects or irregularities." (Washington Examiner)

This means the state is under a microscope for election integrity procedures more than other states, but it’s unclear whether or not it will follow in the same footsteps as Texas. 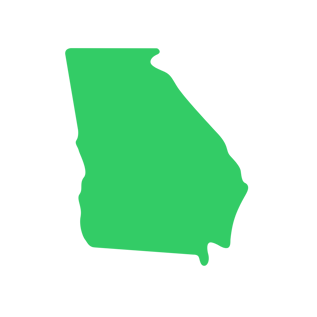 The election cycle is a fundamental part of American democracy and transparency and integrity are key to maintaining this democratic process. We covered how states like Michigan, Florida, Arizona, and Georgia are handling expectations for election integrity. Texas has already passed legislation to preserve election integrity and safeguard elections from fraud, and we can see that other states like Florida and Georgia are getting in front of the issue with election surveillance too.

Consider protecting your county's democratic process with election surveillance, and give your residents peace of mind with video streaming resources meant to restore voting integrity. 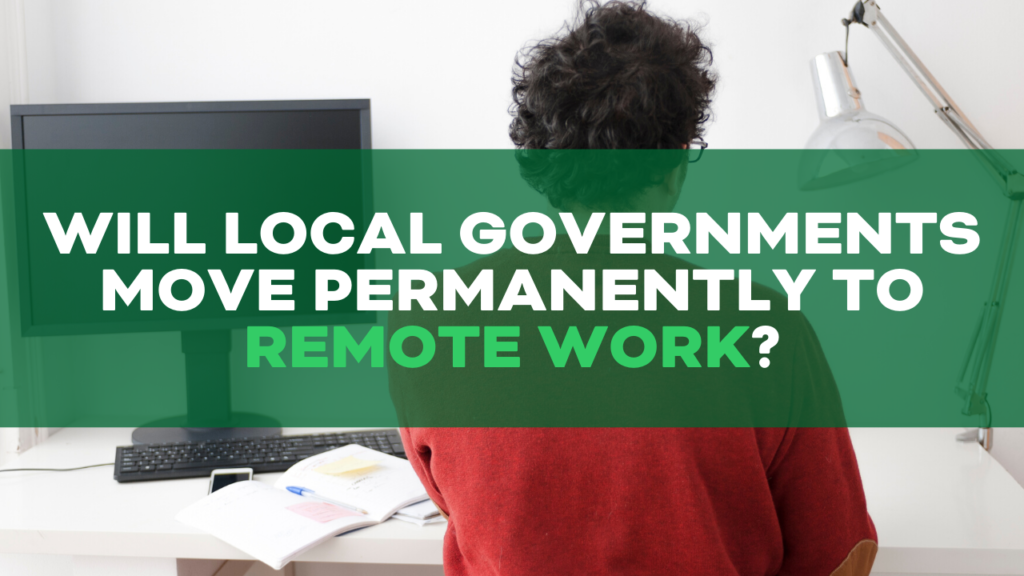 After COVID-19, are local governments considering remote telework policies for the long term? 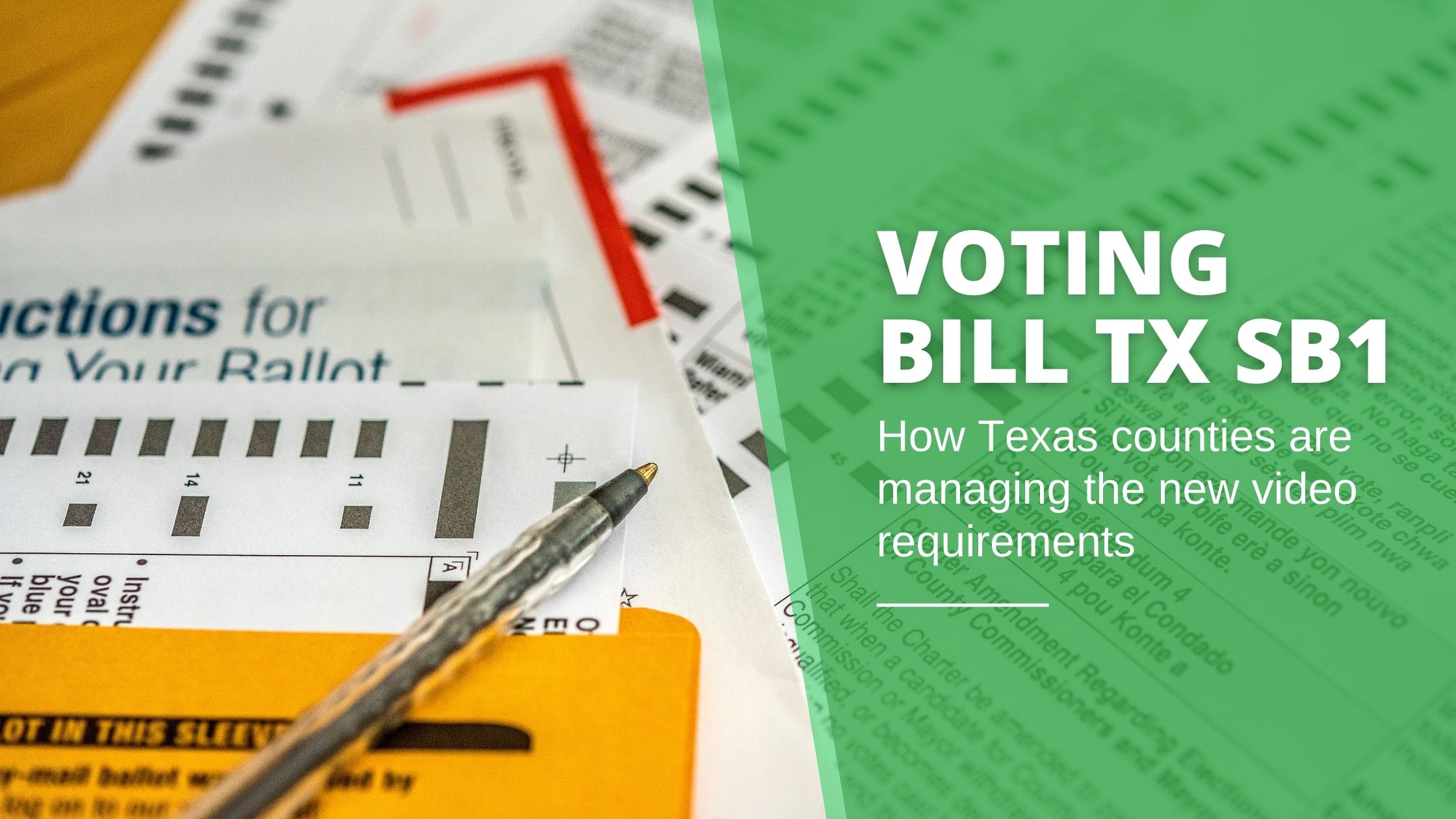