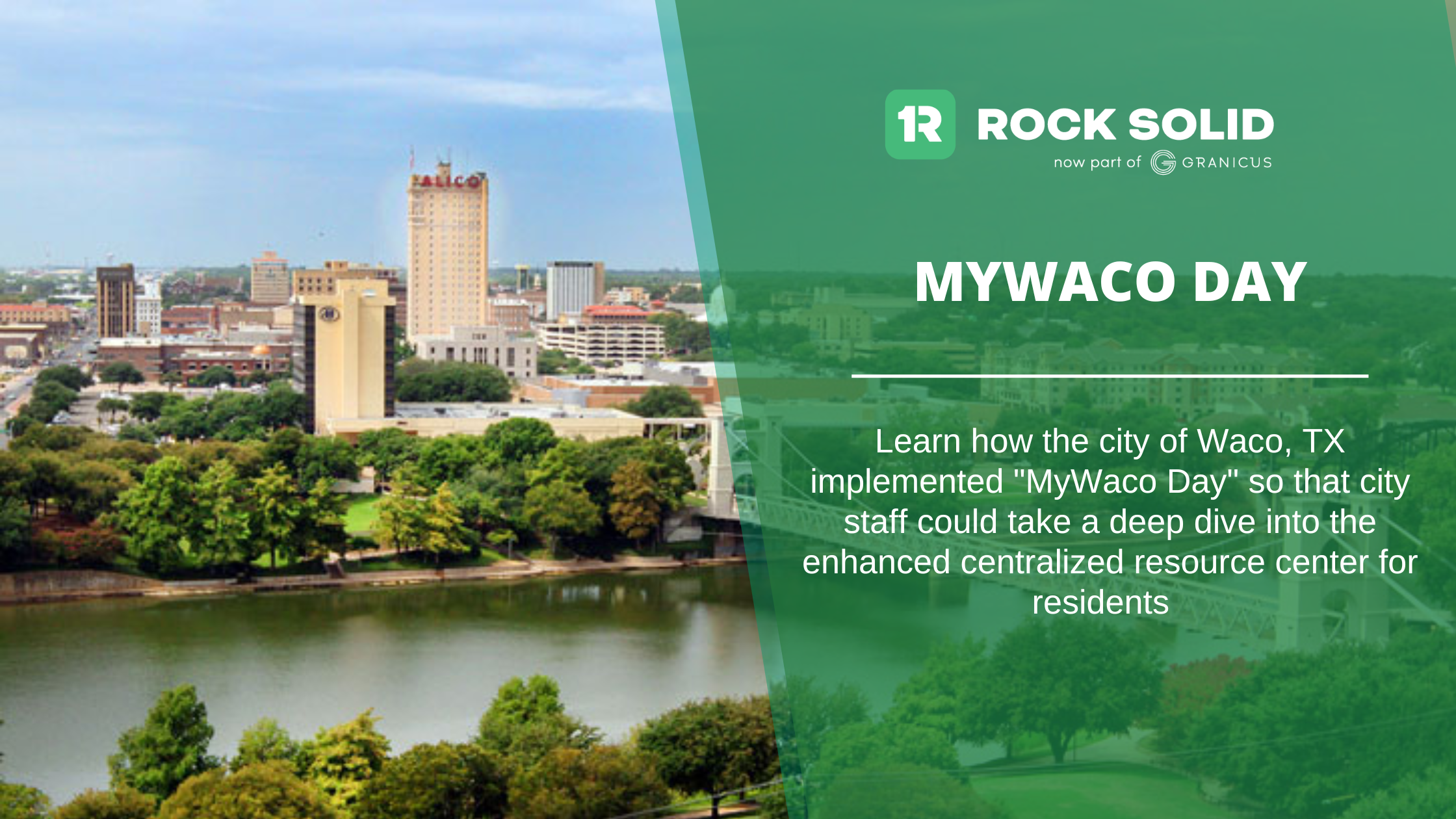 The City of Waco is located in the heartland of the great state of Texas. The birthplace of Dr. Pepper and the home to the University of Baylor, the city of Waco launched its OneView system, branded MyWaco, as its centralized resource center for residents at the end of 2021. On MyWaco, Waco residents can pay water bills, check trash pickup schedules, apply for city jobs, and of course - submit public service requests.

They have seen remarkable success with their new system, but in the interest of always improving, the City’s CIO, Mike Searight, proposed an internal user group for city staff. The idea was fully supported by the City Management and the first MyWaco Day was held in October 2022.

All city employees that are OneView users were invited to the 3-hour event, and they had a great turnout of about 40-45 staff members. Participants gathered at an offsite venue and were even treated to MyWaco Day T-shirts and mugs. 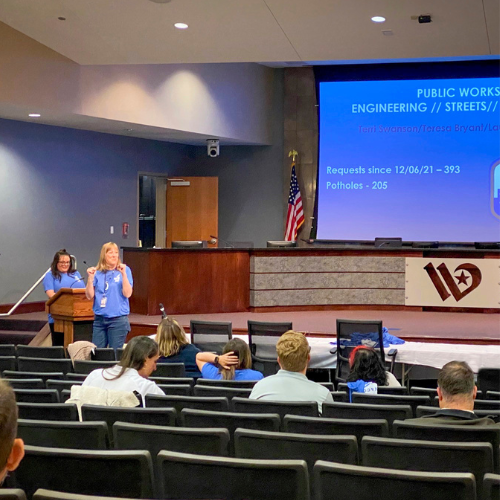 Ryan Holt, Assistant City Manager, opened the event. The top four departments that receive the most requests were invited to present, as well as a OneView representative from Rock Solid who was onsite to provide best practice insights.

Code Compliance receives a large volume of phone calls, so they walked the group through entering a request via the console, highlighting Private Notes as a great way to communicate with fellow staff.

The Public Works Traffic Division receives requests for everything from inquiries for new traffic signs or areas that are candidates for traffic calming, as well as requests for repairs on traffic pavement markings and signage. For regular work orders, the city utilizes the Tyler Technologies Munis work order module, since Tyler does not currently offer an integration, department staff demonstrated their process to assign requests to the correct departments.

The Public Works Streets Division paired up with the Watershed Protection Division is the absolute pits – POTHOLES. In fact, of the 393 public service requests since go-live 10 months prior – 205 of them were for potholes. With the integration of OneView and residents being able to submit service requests easily, the division found fewer phone calls – which is always a positive for city staff.

The Solid Waste Department receives requests for illegal dumping- 204 total, to be exact after the city pulled reports from dashboards. Residents can attach pictures to the reports along with map verification, and transfer requests across different city departments. With residents' added capabilities, there also come more opportunities to directly communicate the proper education of handling waste, requests, and reports. 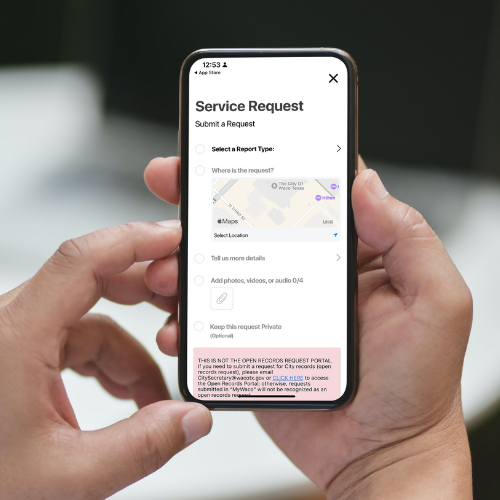 As mentioned, Waco is continuously aiming at improvement, so during this day, staff incorporated training for the participants on reassigning requests. Additionally, the city created a spreadsheet in the Microsoft Teams channel with a list of all the request types and to whom they belong, to avoid confusion when reassigning requests.

Another highlight of MyWaco Day was highlighting/demoing the ArcGIS Online dashboard  – and all its mapping and analytics capabilities. Some of the useful functionalities include filters for date ranges, departments, request types, councils districts, etc., added code compliance, public health, and neighborhood association layers – over the console (so the city can answer queries), open and closed rates for service requests, etc. 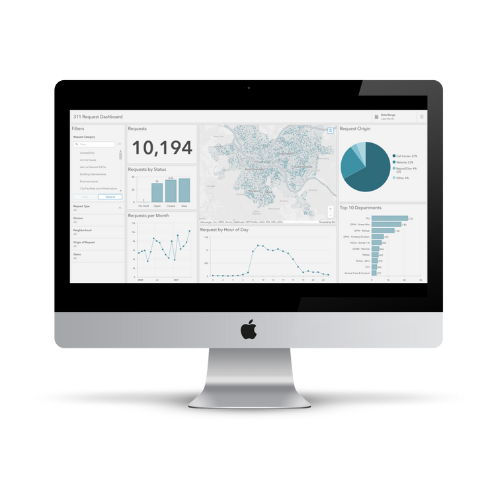 After the useful presentations from departments across the city and training, MyWaco Day concluded the way any meeting should – with food and coffee! The day was an excellent representation of reiterating best practices for communication with residents on the new platform. OneView, branded as MyWaco, continues to serve, and uplift residents and city staff in Waco - and was even mentioned in an October city council meeting for its positive impact on the community. (See video below) 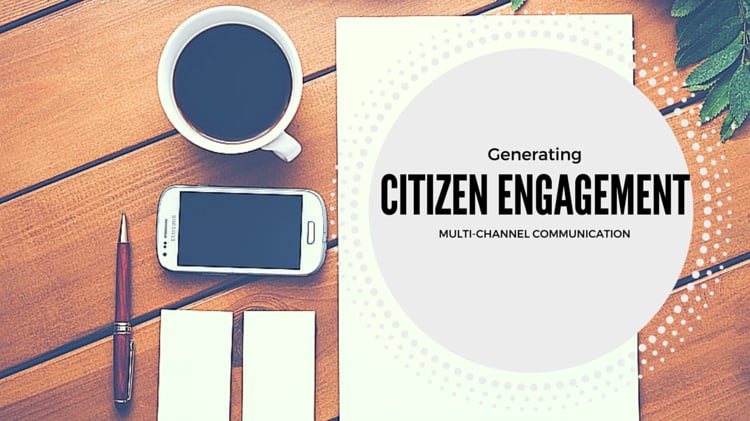 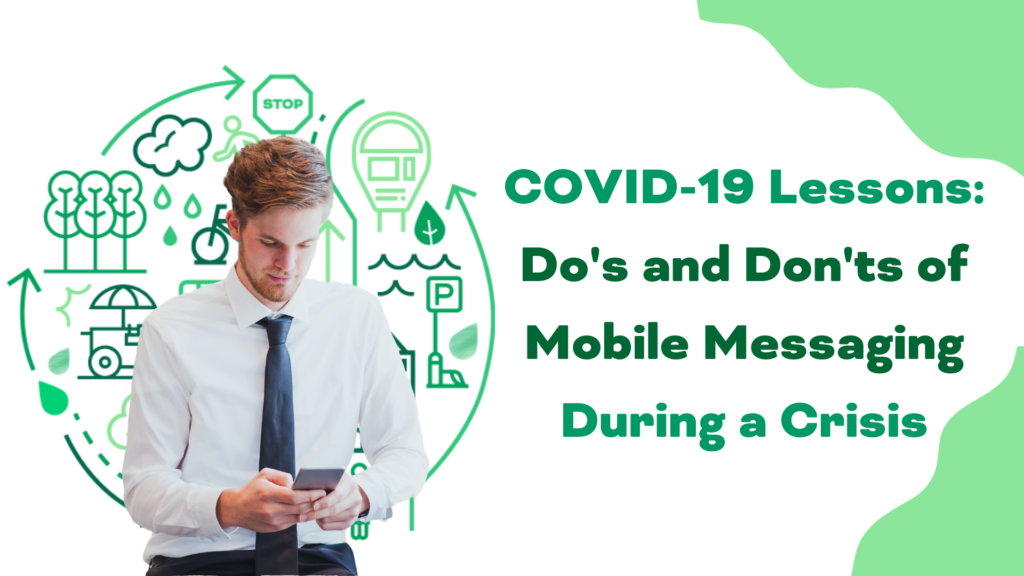 Government Mobile Apps COVID-19 Lessons: Do’s and Don’ts of Mobile Messaging During a Crisis Effective citizen communications are important all the time. But throw in a pandemic and…