We want to announce that, as of December 27, 2017, Rock Solid Technologies (Rock Solid) has appointed Mr. Gilberto Fraguada as the new Vice President of Sales where he will be in charge of all the company’s expansion locally and internationally. In his new role, Gilberto will be in charge of the territories of: The Caribbean, Central America, South America and North America. Gilberto has been working for seventeen years at Rock Solid where he started as a Sales Executive for government accounts, then continued his professional development in the sales area, standing out as Sales Manager and Sales Director for Puerto Rico, Dominican Republic and USVI. Now he will continue with his leadership as Vice President of Sales in the organization. Quote by Gilberto Fraguada Vice President of Sales, Rock Solid Technologies.

“I am extremely grateful for being part of the transformation of Puerto Rico in such difficult times. My commitment to Rock Solid is to continue international expansion efforts by offering the best technology and contributing to the economic development of our island.”

Gilberto was born in San Juan; a former student of the University of Puerto Rico at Río Piedras, where he obtained his bachelor’s degree in Information Systems from the School of Business Administration. He continued his graduate studies at the Metropolitan University with a master degree in Business Administration. Gilberto, besides being a dedicated professional, committed to Rock Solid, was for two years President of the Association of Channel Partners of Microsoft (IAMCP). He is passionate about sports and is happy sharing with his wife and children –Ann Marie, Leeann, and Gilberto Jr… 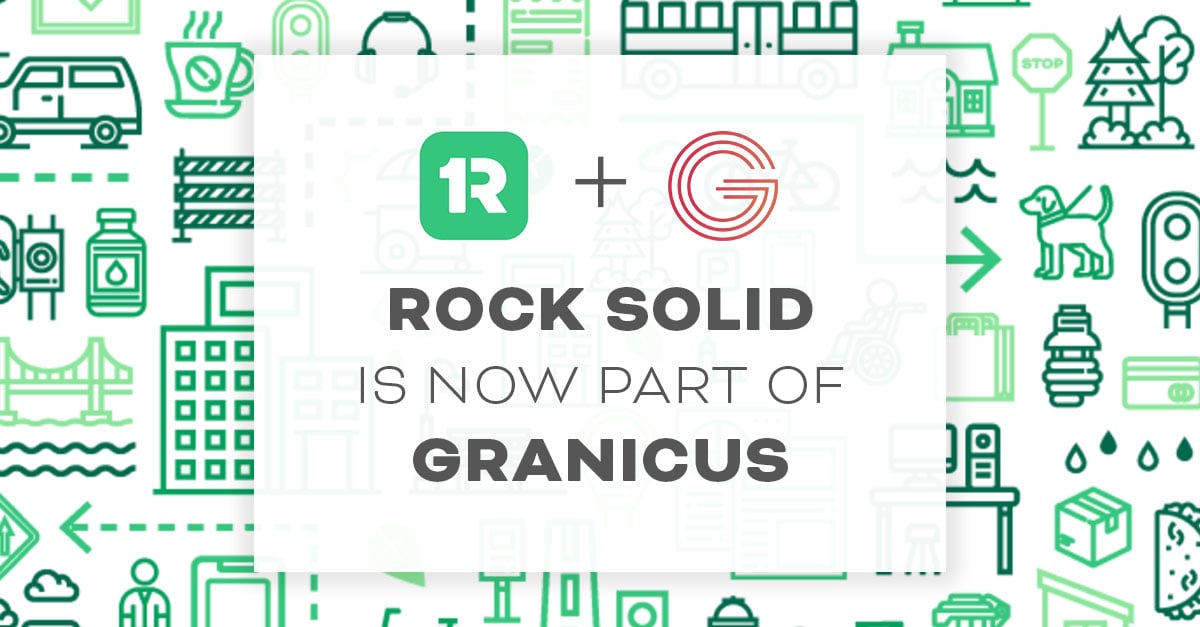