We would like to take a moment to think back to 2016 when GovTech came out with their GovTech 100 list. It has been a privilege to be on this list when it first came out and this year is no different! We have been on this listing for 3 consecutive years and appreciate GovTech working hard to compile this list every year!

Thank you to Govtech for shining a light on the positive work and innovation happening in government technology. On behalf of the entire Rock Solid (previously CitySourced) team, we extend our congratulations to the other honorees, and we are humbled to be included on this list. What an exciting time it is to be building technology products for the public sector!   -  Jason Kiesel, Founder & CEO of CitySourced

As the years continue to push the government into a digital age filled with smart cities we recognize that every city has a choice to make. Go digital or be left behind, as communities worldwide push to be innovative and become a smart city. Smart Cities of the future are why we work so hard to be the best, we bring experiences together for businesses, citizens, and government.

GovTech has been a huge inspiration to the government space. We’ve been a part of the government-industry since before it was “cool” but we see things changing a little more each day! People are investing more, making bigger deals, creating new companies, and inspiring new ideas.

Thankfully governments have gradually become more willing to try new implementations of systems that use agile methods. Many are starting and testing new projects all in an effort to push the boundaries of the future.

We are honored to be among some of the best in government technology again this year and say thanks to our customers, partners, and competitors for making this industry amazing to be a part of! 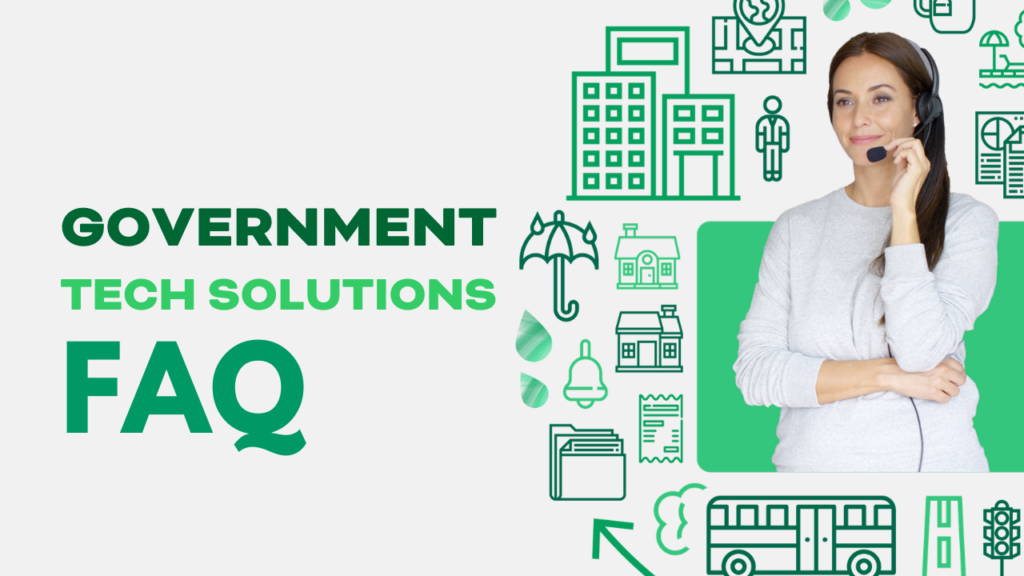 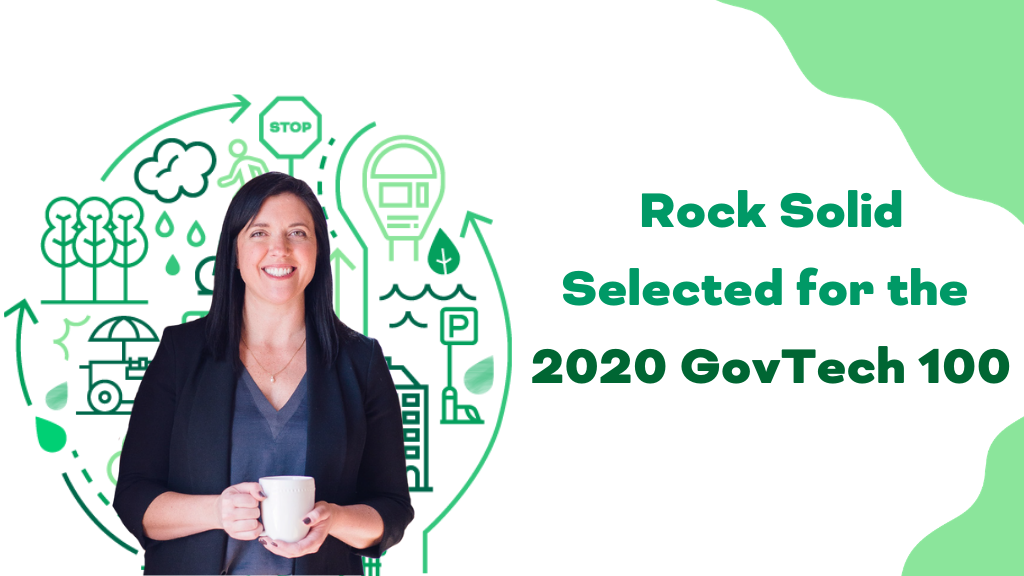